Jafza is Economic Zones World’s flagship operation. One of the world’s largest and the fastest growing free zones. Established in 1985, Jafza today is spread over an area of 48 sq. kms and is home to over 6400 companies, including over 120 of the Fortune Global 500 enterprises, from across the world. It is a leading driver of the burgeoning UAE economy. With its impeccable track record, Jafza stands for innovation, customer centricity, transparent operations and entrepreneurial dynamism.

●  Increased its revenue at an average of 34% year-on-year

●  Accounted for more than 50% of Dubai’s total exports.

●  Accounted for 20% of all FDI inflow into the UAE 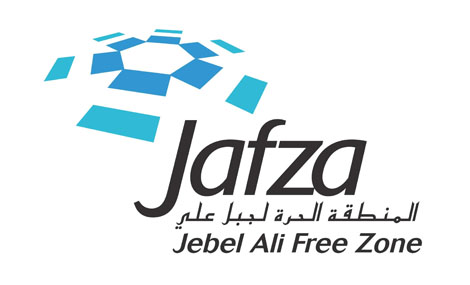